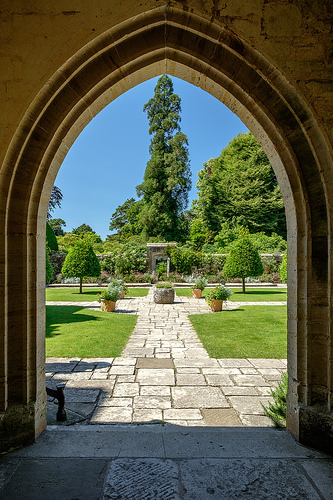 The sages tell us that the formula for creating any outcome is belief->actions->results. This is a leverage formula. We leverage action into results because we know that taking concerted action generates more results than our default, reactive action.

We usually forget the first, more powerful part of the formula. Focused belief generates better actions (and therefore much better results) than our default, habitual beliefs.

Here’s an example. Let’s say that we want to convince someone to change a behavior and that this person has resisted changing in the past. In our habitual beliefs, we may think of this person as hard to deal with, lazy, obstructive, or untalented.

But what if we changed our belief?

Which belief would better support our goal of getting them to change: that they are hard to deal with, for instance, or easy to deal with?

“Ah,” you argue, “you are ignoring reality. What if they really are hard to deal with?”

But that’s the power of this formula. Thinking that they are what we have thought they are leaves little room for something to shift. Choosing to believe something new about them (despite what we have been believing and calling reality) blasts open the door to different actions and results.

The trick is not to be swayed by “reality.”

PS: Of course, this trick works for anything we want, not just in getting others to change.

PPS: A great way to know when an old belief is getting in the way is that it feels bad. Let a bad feeling tell you it’s time to choose a new belief.