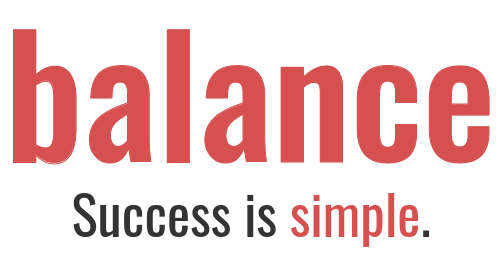 So, what are you saying?