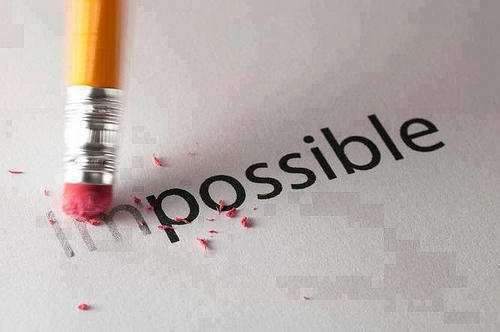 Okay. Maybe we are convinced that jumping into action to get desired results is problematic. Perhaps there is something useful in raising our buzz–that is, to feeling good–then acting as inspired to generate better results. But why does raising our buzz seem so difficult?

Mostly, it’s because we are fighting age-old, inherited habits. We are so used to (1) reacting to outside influences and (2) thinking that we have to figure things out and get into action to handle those outside influences. Any attempt we make to raise our buzz (that is, feeling good despite the outside influences) presses against those two habits. It is hard to do. But here’s the thing: saying it’s hard makes it harder. (See?)

So we need a way to gently, lightly move ourselves away from reacting to outside influences and toward an inner-generated, high-buzz perspective.

What works is starting with small, daily practice. Being playful about it also helps. It is especially useful to do this practice as we are going to bed and as we wake up. It takes just a few minutes each time. Within a few days, we will notice a difference. And inside a month, whoa!