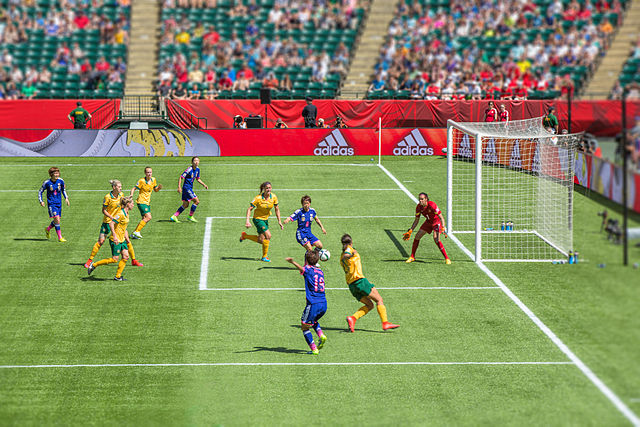 Until I came to IBM, I probably would have told you that culture was just one among several important elements in any organization’s makeup and success — along with vision, strategy, marketing, financials, and the like… I came to see, in my time at IBM, that culture isn’t just one aspect of the game, it is the game. In the end, an organization is nothing more than the collective capacity of its people to create value.

Our job as leaders is culture. That is, our job is to constantly steward the idea what value we will pursue, build the team the deliver it, ensure the systems are in place to support that delivery, and have everyone’s predominant focus be on what’s right and what can make it even better.